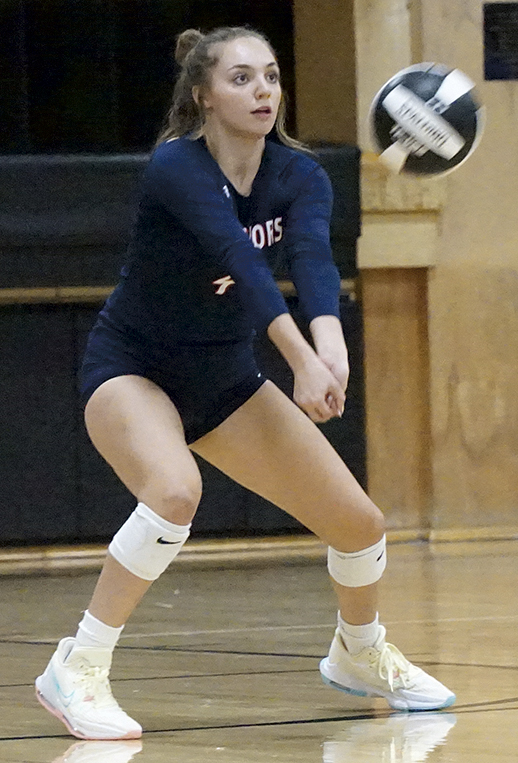 The Warriors won the first set 25-17 before cruising to a 25-15 win in set two. The host Panthers fought back in set three, but the Warrior still closed the match with a 25-22 victory in the set.

The Warriors had 41 kills and 37 assists in the match with a .213 kill efficiency. Junior Ella Nielsen led the attack with nine kills while junior Allison Watts and sophomore Nora Peterson had eight each. Senior Chloe Elston had 36 assists while Watts had the remaining one.